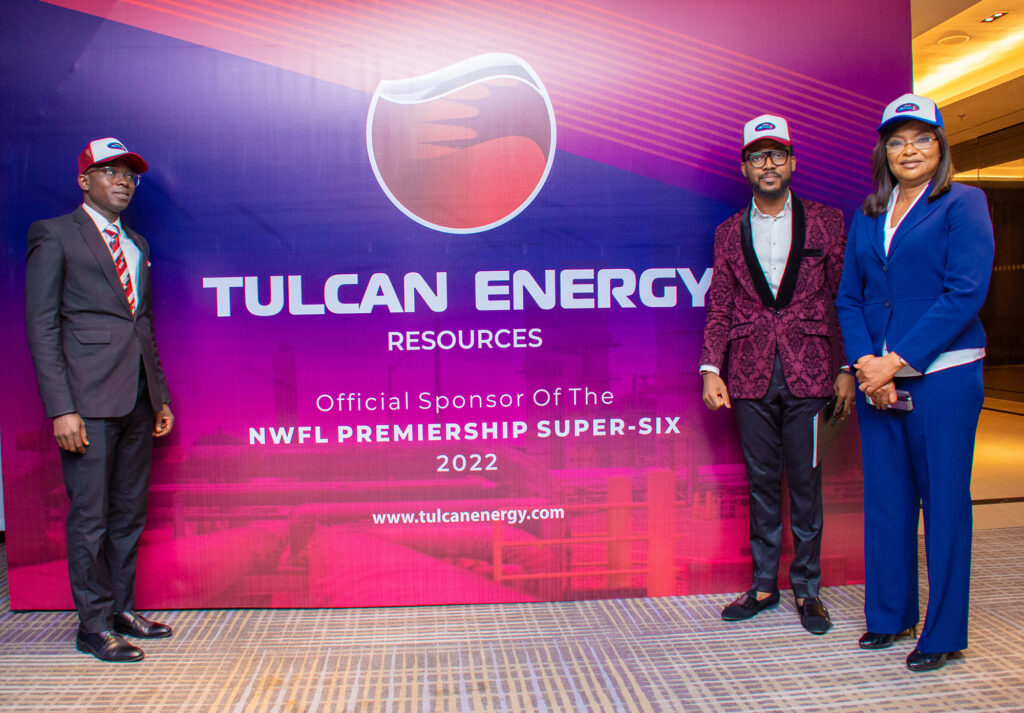 This is interesting times for Nigeria’s women football. Yesterday, the Nigerian Women Football League (NWFL) held the draw for the season deciding Super Six Championship, billed to hold in Benin from May 16 to 22. In the same breathe, the NWFL announced a sponsorship deal with Tulcan Energy Resources, an oil and gas company, which will bring in millions of naira to the women’s game.

Both events were held simultaneously at the Lagos Marriot Hotel in the presence of top women football stakeholders, including coaches, players, sponsors and officials of the Nigeria Football Federation (NFF), including First Vice President of the Federation, Seyi Akinwunmi.

Announcing the pact with Tulcan Energy Resources, NWFL Chairperson, Aisha Falode, said the company came at a time when the Nigerian women football needed a strong push in its upward movement. She said the energy company would cushion the cost of hosting the Super Six Championship, adding that Tulcan would also provide kits for the six competition teams. 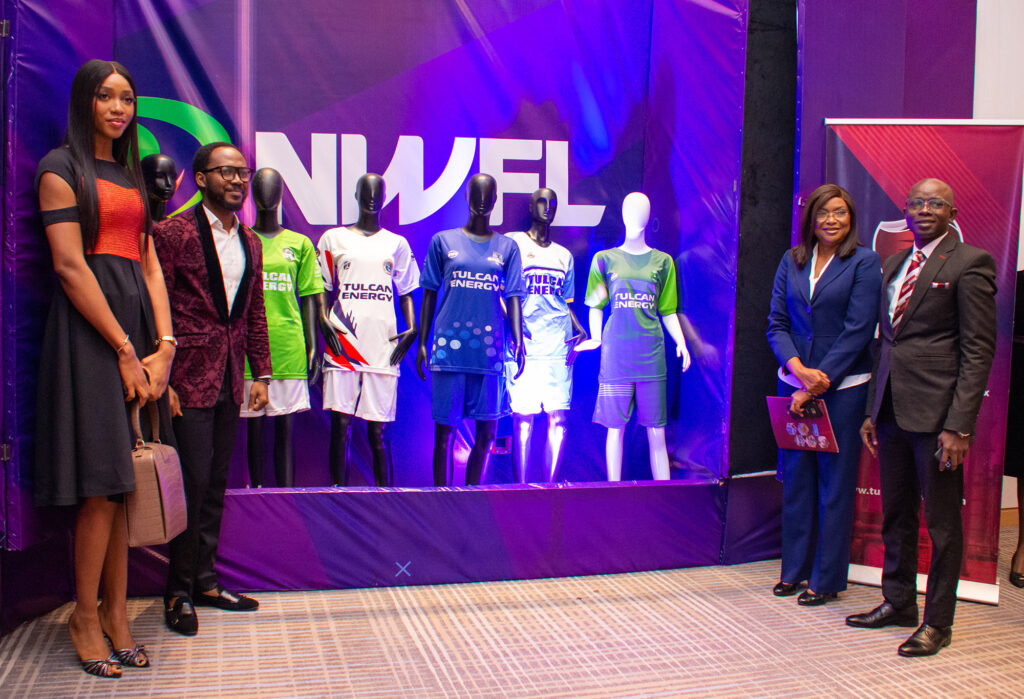 Speaking after signing the deal with Falode, TULCAN Energy Resources’ representative, Dolapo Akinwale, said, “Our strategy and intention is to grow the sport and that’s the reason we are sponsoring the NWFL Premiership Super 6. We are also planning to sustain this.”

The tournament will produce the winners of the 2021/2022 NWFL season, who will represent the country in next season’s CAF Women Champions League.

According to the draw, Bayelsa Queens will meet Rivers Angels in the opening game at the Samuel Ogbemudia Stadium, Benin, on May 22, while Nasarawa Amazons will clash with Naija Ratels in the second game of the day. The game between Delta Queens and Edo Queens will round off the opening day events. 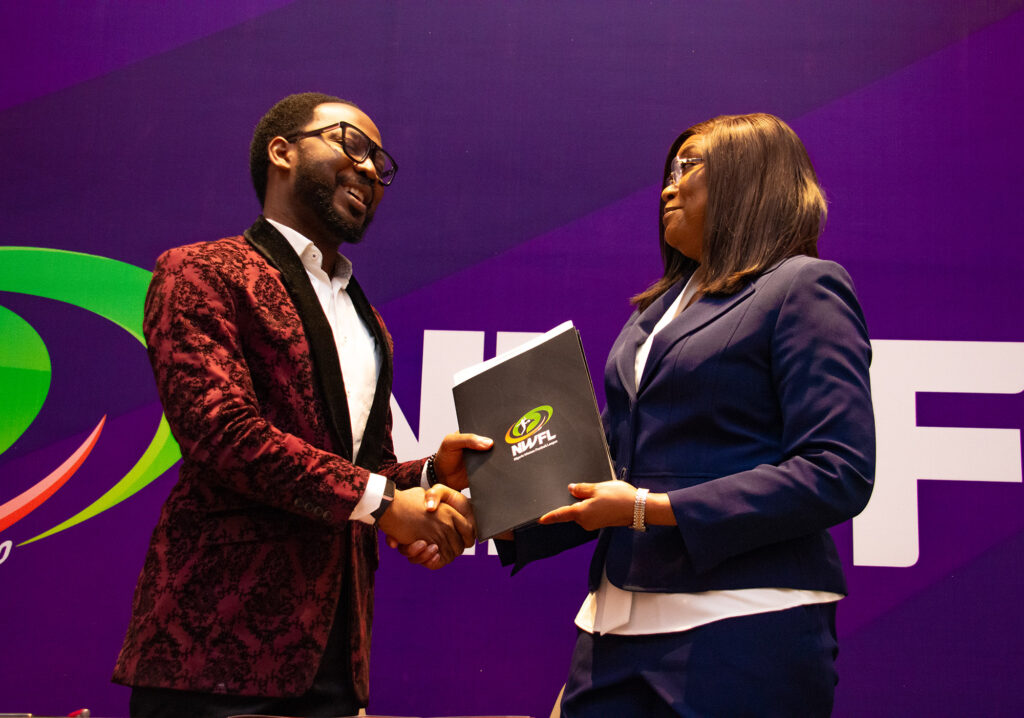 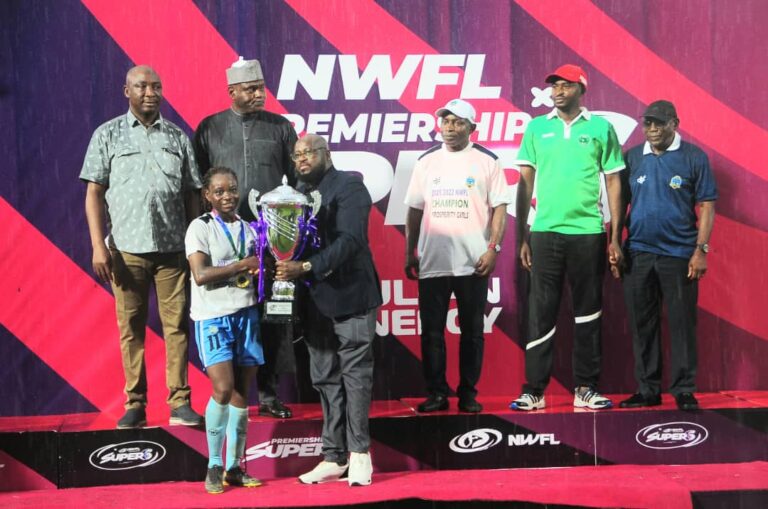 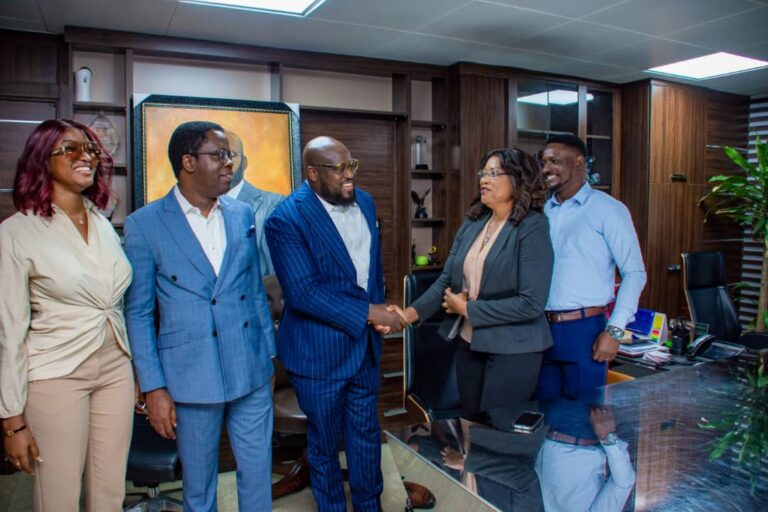